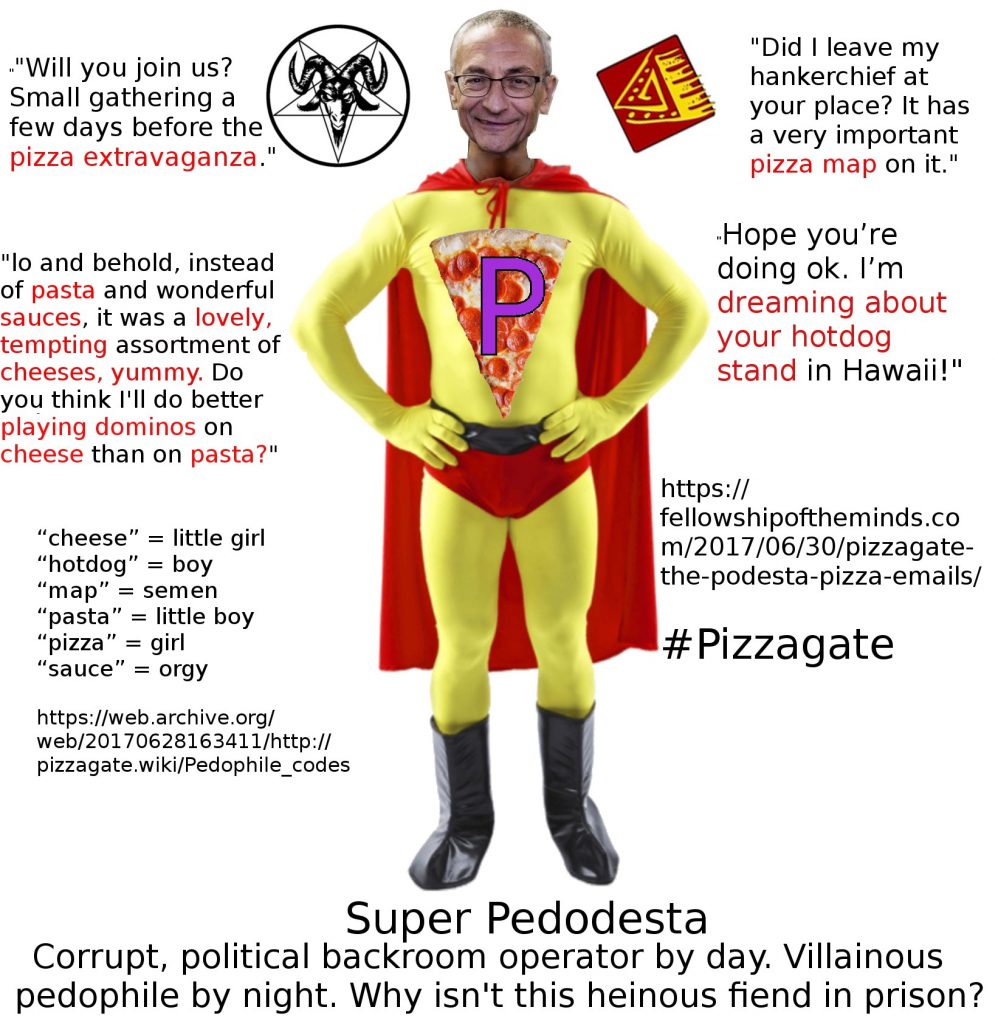 I use the word “best” with some reservation. This a quite disturbing topic, but the documentary is well put together and high quality. As I mentioned previously, I believe there is more than a little truth to the pizzagate controversy. You can see an analysis of some disturbing music videos by Katy Perry here, as well as see documentaries detailing child sex abuse in Hollywood, Franklin Nebraska, and Belgium here. I do recommend that you watch all of those because it shows that pizzagate is only the most recent in a long line of scandals involving alleged child sex abuse involving politicians or otherwise high profile people. If you had to pick just one, I would suggest you start with “a conspiracy of silence” which goes over the scandal in Franklin, Nebraska in the late 80s. And before you go on to watch the following documentary, please note a study that just came out from Johns Hopkins which alleges the medical and other care for victims of child sexual abuse cost about 9 billion dollars per year in the United States.  How is it that so many kids are getting abused?

A new study [Published on May 18th, 2018] at the Johns Hopkins Bloomberg School of Public Health found that the annual economic impact of child sexual abuse in the U.S. is far-reaching and costly: In 2015, the total economic burden was approximately $9.3 billion and includes costs associated with health care, child welfare, special education, violence and crime, suicide and survivor productivity losses.

I am a bit skeptical about the idea that Madeleine McCann and others are specifically chosen for genetic anomalies and harvesting, but other than that it did a really good job showing many of the disturbing emails, pictures, and other primary evidence which suggests something very strange is going on.

In the past, pizzagate related content has regularly gotten removed from the internet. And videos like the above often disappear. Hopefully, that won’t happen again.

12 Replies to “The best Pizzagate documentary I have seen”