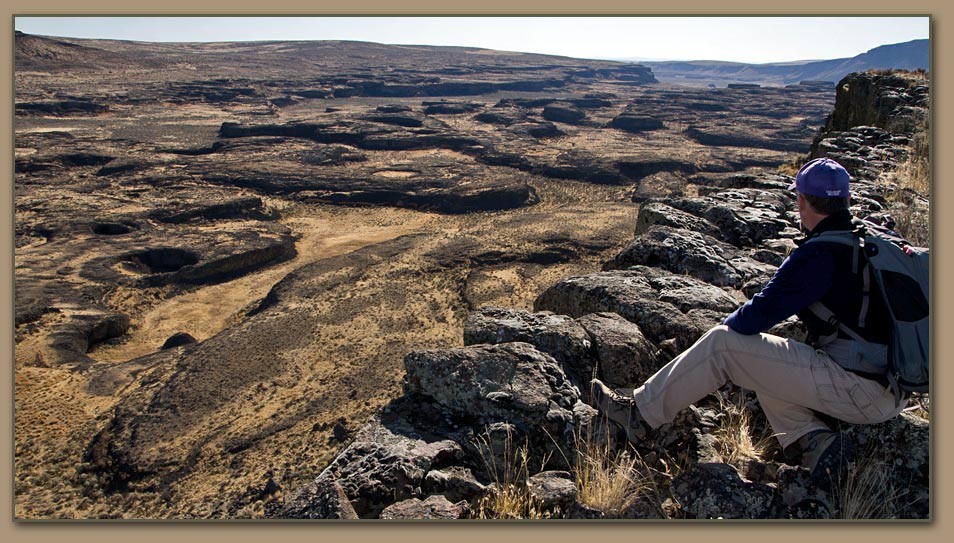 He that answers a matter before he hears it, it is a folly and shame unto him.

Since Vox Day and Anonymous Conservative have both saw fit to publicly entertain and believe that certain conspiracies are true, I thought I would add my own thoughts on the matter. Well, I have no doubt that the government and media do nothing but lie about mundane things. Which probably makes it a good idea to reflect on whether or not they were also lying about the more esoteric things. In short, I think they have been. I also think that the more people harboring these suspicions which come forward in support of them, the more easy it will be for more people to seriously consider the possibilities without fear of being thought crazy for doing so. So, let me confirm, you aren’t crazy if you think there is more going on than we are being told. You aren’t crazy for noticing.

Lots of interesting things have been going on lately, especially with the recent popularity of QAnon. I won’t be talking about that much, as others have done a much better job discussing it than I would probably be able to do. But the previous link might be helpful, and I recommend PrayingMedic’s youtube channel if you would like to get really in-depth analysis of the posts. My personal opinion is that it is genuine.

I also won’t discuss pizzagate specifically here, at least not too much. I have done that lot already, and have already made two posts linking to pizzagate related videos.

However, there are some other interesting videos that I have stumbled across over the years and thought it would be interesting to share these as its my opinion that they are high quality. 90% of such videos are admittedly crap, so perhaps it is helpful to have some suggestions for good ones. It doesn’t mean I endorse everything that is claimed in the following videos, but I would argue that many of the points are compelling and thought-provoking at the least.

The first is a lecture given by Dr. John Brandenburg on evidence for a historical nuclear war on Mars. He is a plasma physicist who has been invited to give talks at NASA sponsored events. The main evidence is that certain isotopes are only known to form as a result of nuclear bombs, and when the isotopic ratios are off compared to the rest of the solar system, as they are on Earth and mars, the only known explanation for it is nuclear bomb detonation.

The next video is a type of conspiracy you don’t see as often. Chuck Missler is a Christian pastor who before changing careers graduated from the US Navel academy with a masters in engineering and worked for many years in technology companies developing computer and electronic systems for the military. In his video he discusses an interesting interpretation of Genesis 6, but before he even gets to that he spends about an hour and a half discussing the secular evidence for UFOs before looking into the biblical interpretation of the phenomenon. Personally I think there is probably more to it than what happened to be written down in the bible, but for Christian readers I think this is a very interesting and thought-provoking take on UFOs. I also don’t think the bible was just full of it to describe these things. Its an old story, written at a different time with a different mindset, but there is probably some truth to it. Especially when you consider what we just learned from the previous video.

The next video is from Randall Carlson. You can look at his youtube channel here. Choosing a specific video this time was somewhat difficult because Mr. Carlson introduces a lot of evidence in pretty much all of his videos. However, I picked one that I thought is a good starter and you can always look through his channel if you find it interesting.

His main interests are in meteor or comet impacts on the Earth, and the specific impact(s) that occurred between roughly 11,000 and 13,000 years ago, which he provides substantial evidence for. Conveniently around the same time Plato gave for the destruction of Atlantis. One of the biggest pieces of evidence he focuses on is the formation of the channeled scablands by massive floods in eastern Washington state (see post picture). It is mainstream this was caused by massive floods, its just how large they were that is disagreed upon. Carlson contends that the ice sheets were rapidly melted by one or more very large impacts which resulted in the floods which formed the scablands. My article a few years ago on whether or not humans killed off the mega-fauna was highly inspired by the work of Mr. Carlson. I will note, this flood wouldn’t have been the one associated with the Noah story, there was apparently another impact in the Indian ocean about 6,000 years ago which is a better candidate for that.

My last suggested few videos is actually somewhat pizzagate related, but perhaps only indirectly. One of the odd pictures of John Podesta is below:

Edit: Related, Q recently posted the following image with relation to the NZ shooter. Strange how these shooters keep having references to the Egyptian religion. Same is true of the Las Vegas shooting as you can see at the end of the post.

The image’s description is basically correct as far as I can tell. And obviously, given what else we know about Podesta’s odd pastimes, such as spirit cooking, there is a strong likelihood that these old Egyptian myths play a strong role in whatever weird religion the elites are engaged in.

Well, interestingly enough, 20-30 years ago famous conspiracy theorist Bill Cooper was speaking very specifically about this fascination, which has apparently turned out to be true. That is before he was killed for tax evasion… Again, I note that I do not believe every claim he makes, but with Podesta giving those signals it is clear the myth of Osiris is special to him and his ilk so its worth revisiting what Cooper had say on the subject. The first Cooper show is an explanation of Egyptian magic, and the following two explain the Osiris myth. (whole playlist). Note that this was actually from his radio show, so they aren’t technically videos:

Then lastly, there is one more cooper video. This is also related to Egyptian iconography. In this one he actually visits the Luxor casino, which is a pyramid and Egyptian themed, and explains the symbology present in the location. Note this is the same location as the still unexplained and heavily covered up Las Vegas shooting. If Cooper were alive today, I have little doubt he would think it was done as a sacrifice.

Well, that is probably enough for now. If there is interest in this, I am sure I could find some additional interesting videos of this sort.

One Reply to “Interesting Conspiracy Videos”