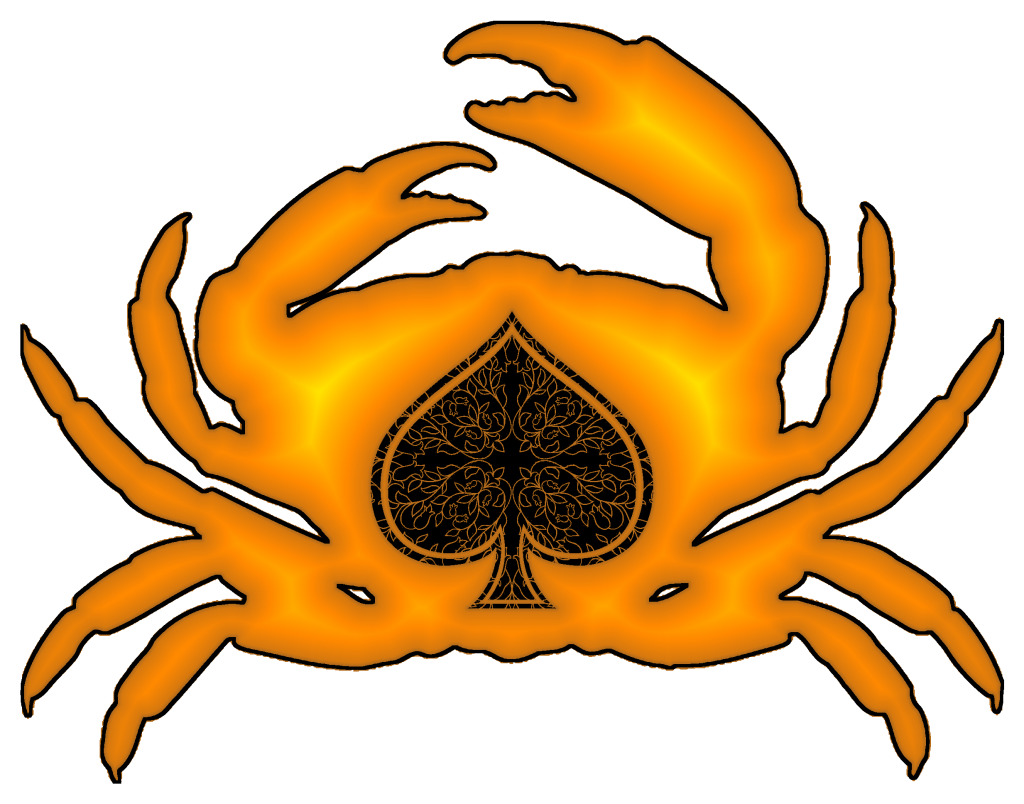 Community description for former reddit community which has moved to ruqqus.

The Dark Enlightenment, or neoreaction, focuses on the fundamentally flawed tenets of modern western culture.

How Dawkins got PWNed

From Mises to Carlyle: My Sick Journey

The Positive Vision of Patchwork

Search most Neoreaction blogs at once