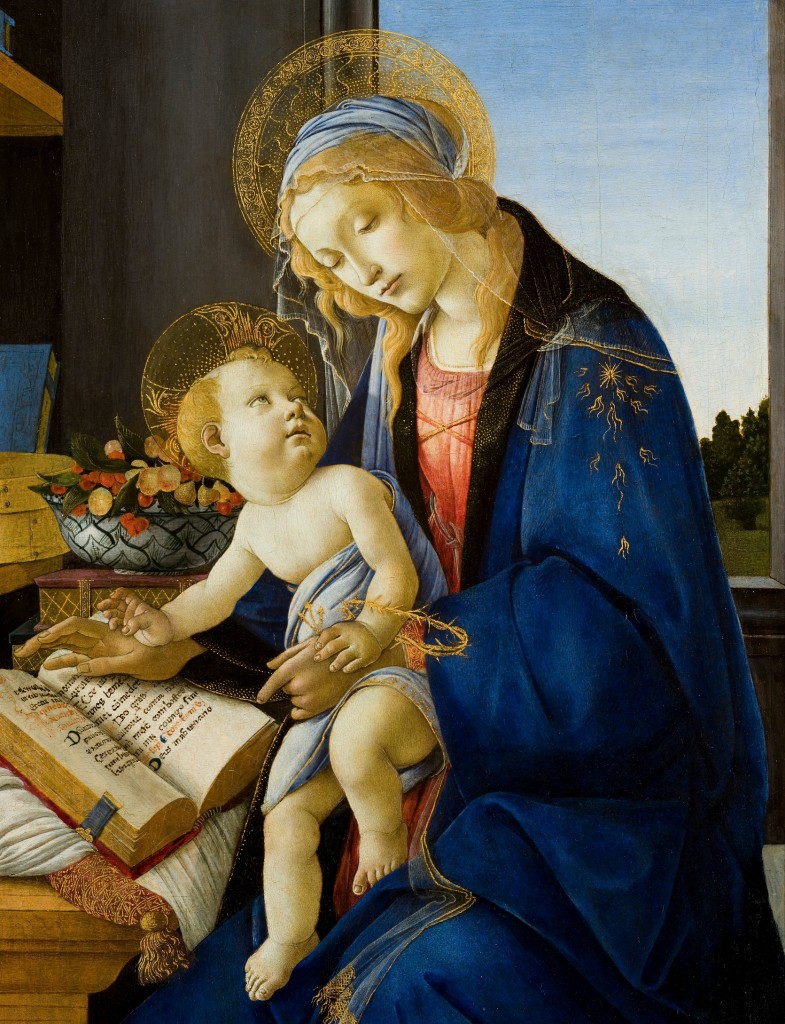 This post was originally written as part the book Smart and SeXy which is on sex differences in intelligence. It was modified and shortened to be a stand-alone post.

There is a lot of discussion in the manosphere about the Alpha/beta dichotomy. It is usually phrased as “Alpha fucks/Beta bucks”. Actually, it is a central tenet of red pill understanding and has been verified by evolutionary psychology. In short, it is a description of instinctive female mating strategies. All women want to have children by and investment from the top tier, highest quality men.* All women having children by top-tier men is more or less feasible, but all women getting investment from the same is mathematically impossible. Women who, for whatever reason, aren’t able to secure the commitment of a top tier man must employ a compromise strategy if they want both commitment and good genes. They will get impregnated by the top tier man, but secure investment from a second-rate man. This can involve outright deception and persuading the man to believe the child is actually his. Alternatively, if a woman is unable to hide this from the provider male, she may also have some children by him to sweeten the deal. However, his resources will be equally spread over all her children including the ones that aren’t his, which is a bad deal for him. In short alpha = good genes combined with low commitment and beta = bad genes combined with high commitment. The alpha/beta dichotomy mating strategy is employed by medium to low-quality women to get the best of both types.

What isn’t talked about much, and should factor heavily into neoreactionary thought, is that men have a mirror dichotomous mating strategy. The mating strategy is called the madonna/whore dichotomy. Understanding the concept of whore should be obvious since we are surrounded by vast quantities of them in this decadent age of decline. Basically, a man can never be sure a child of a whore is his since she sleeps with so many different men, so he has a high probability of wasting his resources by investing in her children. A man will bed whores because it doesn’t cost him much to give her his genes so long as he can make himself scarce afterward. Men shouldn’t marry or commit to a whore, ever, because those that do usually lose the evolutionary game. This is so important that men have naturally evolved the instincts to objectify and even feel disgusted towards such women as a mechanism to prevent commitment. Lust might push a man to sleep with a whore, but after all is said and done men often can’t wait for the whore to get as far away from them as possible and never return. This isn’t an accident. Men are protected from wasting their resources on children that aren’t their own by these feelings of anti-commitment. Contrary to popular opinion, disgust toward the idea of commitment to whores is the correct attitude for men to have and it should be encouraged.

The madonna, on the other hand, is quite rare, at least in the wake of leftoid destruction of society. A madonna is a chaste and loyal woman who a man can be reasonably sure bore his children. Men instinctively know that their children stand a better chance if they stick around, but they can only risk staying around for a woman of high moral character. A Madonna gives him the opportunity to invest in his children with low risk of paternity fraud. This is a good opportunity for him because the chance of successful reproduction of his children, in turn, is much higher if he directly invests in them. If a man meets a woman who he perceives to be a madonna, he will correspondingly develop feelings for her and try to commit since among all the possible mating strategies, that gives his genes the greatest chance for further reproduction in the next generation. In short Madonna = high paternal confidence combined with high commitment; whore=low paternal confidence combined with low commitment.

Humanity benefits greatly when most men engage in the madonna mating strategy. A man’s investment in his children is not affected by the law of diminishing returns. The more he can invest, the more fit his children are. Therefore, he has a very strong incentive to be much more productive than he otherwise would be and to look for any method or technology that might increase that productivity further. The increased productive labor and technological development of the entire population of men combines synergistically to create a whole that is greater than the sum of its parts. Everyone benefits from a productive and prosperous civilization that can only result from the combined cooperative efforts of all men.

Tension arises between the contrasting alpha/beta mating strategy and the madonna/whore strategy because whores gain tremendously if they are incorrectly perceived as Madonnas. Deception in mating thus offers a very large reward to individual women. This results in a population sized prisoner’s dilemma. Everyone benefits significantly if women as a population are faithful to whatever man they can actually get to commit. However, individual women can gain tremendously on top of the benefits of civilization if they can have children by a high-quality man while convincing another to invest in them. The problem is that should a large enough percentage of women cheat, men eventually figure it out (or evolve) to be more reluctant to commit and without enough men working past their individual needs civilization falters. In essence, this is a free rider problem in which women want the benefits of civilization, but do not cooperate with the needs of the group to make civilization possible.

Addressing the problem of female free riders has thus been universal to all human cultures that have developed civilization. Usually, the prescriptions for chastity and commitment have come associated with religious or spiritual belief. Religious and moral systems are the cultural solution to an intractable biological problem. Since the reward for cheating is and always will be high there is no scenario in which evolution could naturally eliminate the trait, therefore cultural methods for suppressing free riders must be omnipresent and strict. Anything less and civilization becomes unstable. I can’t help but wonder if Eve’s part in tempting Adam in the book of Genesis is an allegory for the sequence of events that culminate with the destruction of civilization. First women fail to cooperate, then men refuse to participate, and finally, we are all thrown out of Eden…

What we experienced in the 20th century was the triumph of the free riders over civilization. The culture that was indispensable for suppressing the free riders was hijacked and turned on its head. Not only does culture now fail in its primary pro-civilizational mission, it actively discourages women from cooperation and makes it as easy as possible for them to cheat their responsibilities. No fault divorce combined with asset division, defining fatherhood as something other than biological, and banning paternity testing all allow free rider women to commit paternity fraud with minimal amounts of deception. Redistribution policies to mothers, and especially single mothers, allow free rider women to do away with any pretense of cooperation entirely and coerces all productive men into being de facto cuckolded beta providers. The near-universal desire by women to advance the feminine imperative is nothing less than the collective failure of women to resist the greedy temptation to eat of the forbidden fruit. The cost of this failure is civilization itself and there can be no greater price to pay than Eden.

If there is any hope of restoring the cultural potential for an expansive and prosperous civilization, society must be optimized such that a maximum number of men willingly engage in the madonna mating strategy. For men to be willing to do this, marriage must be made appealing to men. To be appealing, men have to be unambiguously made the authority of the household and must be immune to financial ruin resulting from the incorrigibly capricious nature of women. In addition, humanity must culturally frustrate the evolutionary potential of free rider mating strategies. Social exclusion and the refusal of the state to subsidize single mothers should provide sufficient punishment and disincentive.** The divorce laws need to be biased to favor men by default. If there isn’t clear evidence of extreme wrongdoing on his part, then the wife must be given a raw deal for breaking her vows. Is this unfair to women? It doesn’t matter. The only morality is civilization, and civilization is only possible when men are willing to marry because it works in their favor.

* High quality is determined by instincts and evolution, not reason or preference for civilization. Resources can indicate high quality, but so can great charisma, as well as physical attractiveness. The instincts of women seem to consider all such traits holistically. The only thing that is important is the potential for the children of these men to inherit the traits that enable them to reliably reproduce themselves.

** Widows whose husbands died untimely early deaths could be excepted.

5 Replies to “Of Madonnas and Whores”