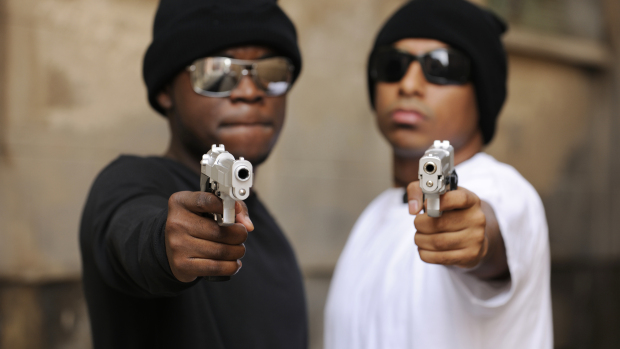 A new study reveals that nearly 70 percent of all the murders in the United States take place in 5 percent of the nation’s counties – and more than half of all homicides occur in just 2 percent of its counties.

Low population density, majority white counties don’t have many murders.  Yet rural households tend to have guns at much higher rates than urban households. It’s almost like gun ownership isn’t the important factor for the expected number of murders in an area.

Researchers also stressed that isolating the small handful of the most homicidal counties in the U.S. would make the country appear a much safer place to live – noting that the only the counties in the top four percent have 16 or more murders.

“If the 1 percent of the counties with the worst number of murders somehow were to become a separate country, the murder rate in the rest of the U.S. would have been only 3.4 in 2014,” CPRC explained. “Removing the worst 2 percent or 5 percent would have reduced the US rate to just 3.06 or 2.56 per 100,000, respectively.”

Those conducting the study pointed out that even in the counties with the highest number of homicides – such as Los Angeles County in California, which registered the highest in 2014 at 526 – the murders are predominantly concentrated to small and distinct areas, leaving most cities within the area virtually murder-free.

Hmm. Small and distinct areas contribute most of the murders in this country. If we were to take those areas and kick them out of the US, our problem with murders would almost go away completely.

According to the report, the following cities were the 30 most murderous cities.

Out of the 30 most murderous cities in the US, 19 have a true majority black population.  Blacks are far and away much more dangerous and violent than pretty much every other race. They practically need a category of their own when considering racial differences. 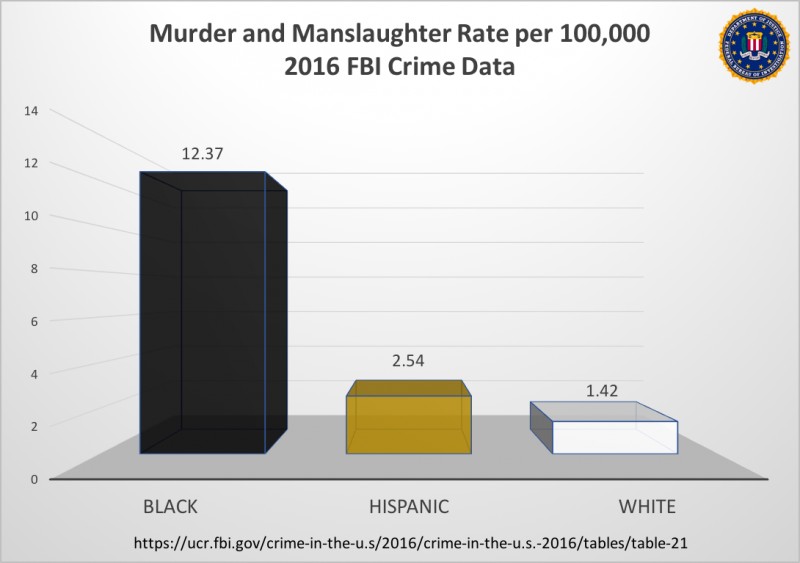 Three of the most murderous cities have a true majority of Hispanics. As you may know, “hispanic” isn’t a racial category and often isn’t very useful in determining the characteristic of a group if the hispanics have very different geographical origins. Most of the dangerous cities in which hispanic demographics are important are in California, which suggests a Mexican origin and ethnicity. The one possible exception to this is Hartford, CT.

There is only one city among the most murderous that has a true majority white population. This is myrtle beach. It is hard to say why this is, but I do note that the main reason this city exists is beach tourism. Touristy areas attract mafia types and also people tend to drink too much when on vacation. Lots of tourists also tend to attract a lot of parasites trying to take advantage of them as well. How much of this murder rate results from visitors killing each other rather than actual residents who live here?

So, of the 30 most murderous cities, 25 had substantially large black populations.

5 Replies to “If you want to reduce the number of murders, banning minorities would accomplish a lot more than banning guns”