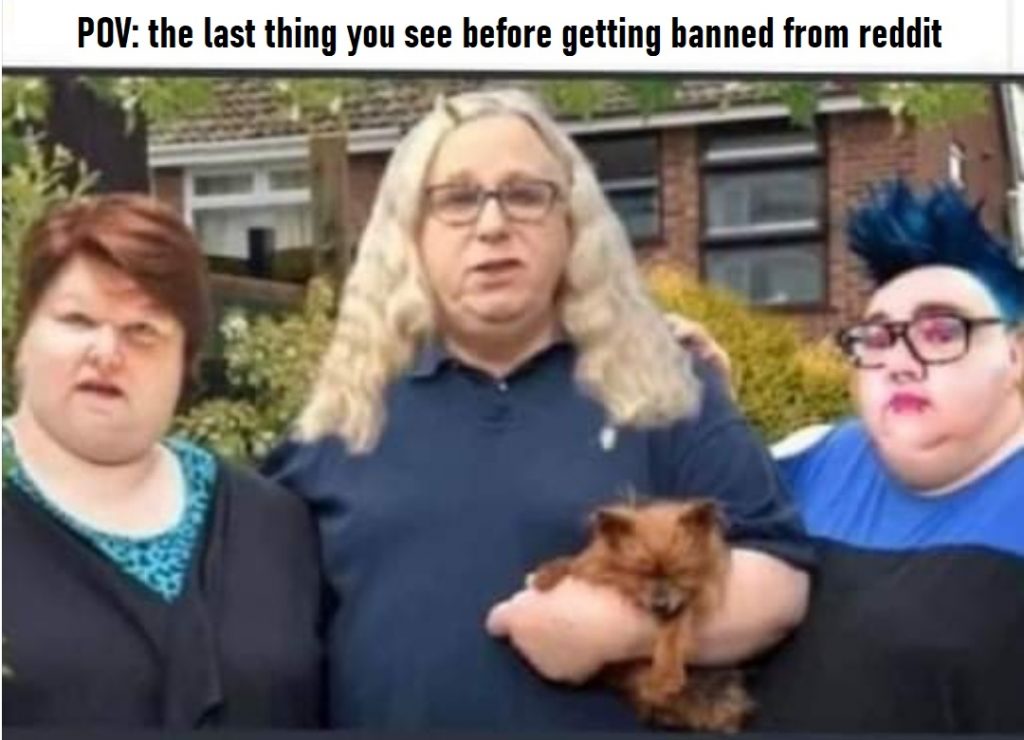 As you may know, Reddit stealth banned the original DE community by removing all the active mods and making it impossible for anyone (mod or otherwise) to actually post or comment. Though oddly, they didn’t just get rid of the sub completely as is or was typical. So an alternative was setup on Ruqqus, which is a reddit-clone but in atmosphere is a bit like 4chan-lite in my experience. While it is a lot smaller than reddit, it also isn’t completely inundated by shitlibs, bots, and shills. I highly suggest joining the site because for the most part its a pretty based community.

Unfortunately, someone had already taken the Darkenlightenment guild name so I had to use the underscore. However, ruqqus has an interesting feature called sieging. If a mod is inactive for an extended period of time, it is possible for an active user to take over the community automatically which I was able to do, so we will be switching over to the non-underscore version. Though I will keep the first one I made in case some use can be though up for it.