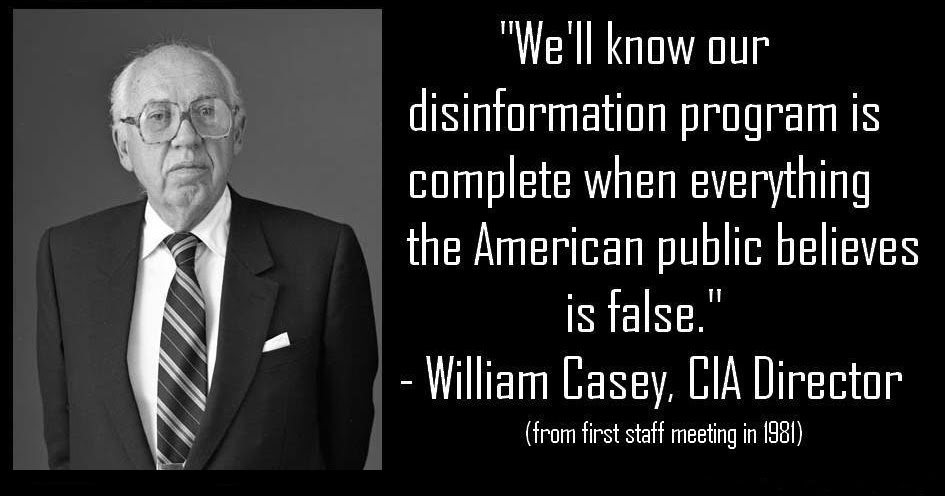 [I am not sure if the quote in the picture is real or not, but it definitely seems to be consistent with the reality we are experiencing today]

I was browsing through The American Sun’s Friday reads and saw two articles I found interesting and related. Though I would like to put forward a slightly different explanation of what we are seeing than the original writers.

The first is this one on The Generation That Wrecked The Media.

I find this somewhat interesting as an intermediate understanding of just why Media is so woke and getting woker. The author is better keyed in than the average normie, but a little too willing to brush aside the near-universal convergence of all major institutions at the exact same time as mere coincidence or unguided mass-action. It is not at all just a problem with the media. This is where I was a few years ago and its interesting looking back on it now. I actually feel fairly naïve in retrospect. In 2014, when I started blogging, I knew things were really bad and was pretty red-pilled compared to most. Even so, I couldn’t have imagined just how bad it actually was, or how much worse it was going to get. I don’t particularly like imagining where we are going from here, but this trajectory has a very ominous horizon.

The premise of the article is that journalist millennials got shafted by the 2008 recession. Being collectively poor with forced downgraded aspirations compared to previous generations, they caused a new culture to form. Or to be more accurate, an amplification of the progressive culture they were already being indoctrinated in during their studies. That culture is what animates the media today (and everything else presumably). Since there has been a large overproduction of “elites” and not enough wealth to spread around, all that is left is to jockey for prestige within this new culture. Who is going to be the coolest shemale in his pod drinking soy latte’s and eating cicada pate? This prestige is won by whoever can prove they are the farthest left in the progressive equality holiness spiral. A quite ruthless competition I am told. Neoreaction was saying all this years ago, so this is nothing new, and it is indeed a fairly important phenomenon and contributing factor to what we are seeing.

However, I think this is missing something very important. Last I checked, most of the bureaucrats, CEOs, politicians and other “leaders” are at least gen x and older. They don’t seem to have done much to stop or even attempt to stop the allegedly pesky millennials who apparently frightened their nominal bosses into submission. I don’t doubt that coming of age in hard-times has an important effect, such as making a person more pliable and willing to take the ticket in exchange for any kind of employment. But that this “just happened” because of a bad economy, nutty professors, and cowardly superiors doesn’t quite cut it for me. Not anymore anyway. Something is causing consistent highly accelerating movement in the same direction in seemingly completely unrelated institutions in every western country all at the same time, usually completely against the direction of any sort of common sense or financial sense. How that could be forced despite massive cultural opposition (and even normies are really scratching their heads at this point) without someone doing the forcing? That seems impossible, frankly.

Fortunately, we don’t really have to wonder about where the forcing is coming from. At least not the first degree of it. Operation Mockingbird is a well known and documented. Other authors have done a large amount of research on just how influential the CIA has been on the media since at least the 1970s. See this and this [update: and this]. I won’t give a better account than those articles so just go read them. In addition, the government has been dabbling in propaganda since at least World War 2; as is evidenced by the office of war information’s involvement in creating some of the most important war-time movies. Think Casablanca, allegedly one of the greatest movies ever made.

In short, this large change in the media couldn’t have happened unless the government, or cliques within it, didn’t specifically want it to happen and went out of their way to make sure it happened. Maybe propagandized millennials with poor job prospects was a nice boon in pushing it forward, but it isn’t the cause, it is a symptom.

The second article is the one on how peer review isn’t all its cracked up to be.

In summary, Peer Review in Science! doesn’t really work that well or do what it is claimed to do. That is, increase the quality of published papers and decrease the number of poor/wrong papers published. That doesn’t happen at all which has been discussed elsewhere (I devote a whole chapter to bad science within psychology in my book). Search “replicability crisis” and see that despite 50 years of peer review (apparently it only started in earnest in the 1970s according to the author), little quality control was actually achieved. Here is a humorous example from a few years ago when a medical researcher rediscovered how to calculate area under a curve (something that had been done for hundreds of years already) then named it after herself. Then got cited 75 times by other medical researchers. Peer review apparently fails quite a bit, if not always so spectacularly. Moreover, most of the best and fundamental science we actually use technologically today was never actually peer-reviewed at the time of its discovery if this author’s claim is true. Psychology and social science is probably the worst offender, but not the only one. So why have peer-review at all if it accomplishes nothing of what it is claimed to accomplish? To quote the article:

Why then do we still have peer review? I’d wager that it’s a combination of simple inertia, and because journals rely on it for gate-keeping. When it did appear, peer review’s job was to help out editors who received papers beyond their expertise, and wanted some advice on whether to publish or not. Now it has become all about who gets chosen to be published in the most selective journals, who can convince a handful of reviewers their paper is worthy of publishing in that journal, and so dramatically increase the chances of their paper being read: for the primary purpose of the selective journal is to say “hey, read our stuff, it’s been hand-picked just for you.” It is a way for editors to filter papers based on the personal biases of two to four individuals. Without that gate-keeping role, it seems we would have no need of peer review.

So if it doesn’t work, and most know its more about BS academic politics than anything, why is it done? Well, Science is more or less the arbiter of “truth” these days, taking on the role once reserved for clergy. Now if you had the overwhelming desire to control and shape who determines and thus what is considered truth in general, that is to force a narrative, peer review gate-keeping starts to sound like a pretty good way of handling the top institutions in the truth business such that they only publish the “truths” you want them to publish. Lets say even that you are worried that important actually true new discoveries (or independently discovered classified information) might fall into enemy hands. Say the Soviet Union at the height of the cold war in the 1970s. Peer review lets you snatch up those findings before they can spread too far. In addition, you could get purposeful misinformation through at the same time to deceive adversaries to set them about wasting their time. Does that sound like something our government might have wanted to do during the cold war? Especially with respect to nuclear physics? Once they had that power, would they have wanted to give it up? Even if it started with more of an eye on physics and related fields in the beginning, what would stop them from using it on other subjects once it proved incredibly advantageous? For example in sociology and psychology which is more amenable to controlling and manipulating populations with “true” misinformation? What if a extremist ideological clique was able to take over that lever of power in government? A lot of the woke horseshit (and there is a whole lot of it) got its life started as peer-reviewed papers in the social sciences before it made its way to the media after all. It really makes you think.