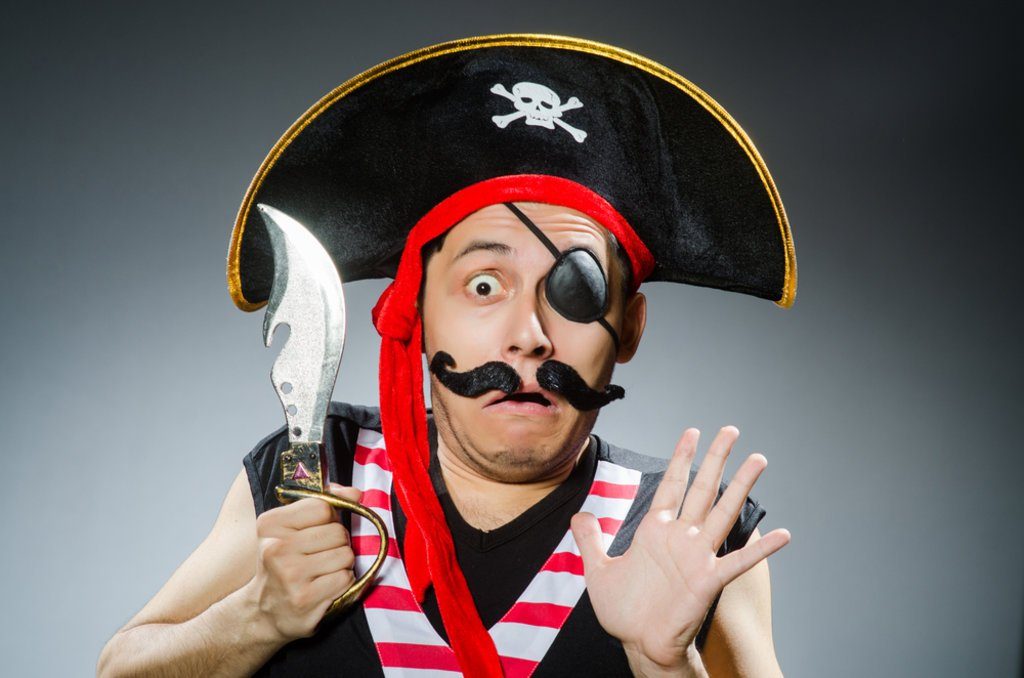 I have been pretty busy lately so my I haven’t been able to post in awhile, but I cam across an unexpected description of “progressive” revisionist history I thought I would share. Basically, there was an article on pirates by a Harvard educated historian named Mark Hanna, who is now a professor at UC San Diego. With those credentials and job, I was surprised he would publicly dismiss his Marxist colleagues. I was reading this for leisure and was mainly looking to see some entertaining anecdotes (presumably true, or at least trueish) kind of like the following:

Armed with clubs, locals Benjamin and Richard Borden freed [locally settled former pirate] Butterworth from the colonial authorities. “Commanding ye Kings peace to be keept,” the judge and sheriff drew their swords and injured both Bordens in the scuffle. Soon, however, the judge and sheriff were beaten back by the crowd, which succeeded in taking Butterworth away. The mob then seized Hamilton, his followers, and the sheriff, taking them prisoner in Butterworth’s place.

A witness claimed this was not a spontaneous uprising but “a Design for some Considerable time past,” as the ringleaders had kept “a pyratt in their houses and threatened any that will offer to seize him.”

Governor Hamilton had felt that his life was in danger. Had the Bordens been killed in the melee, he said, the mob would have murdered him. As it was, he was confined for four days until Butterworth was free and clear.

However, the author also had to say this about what he found when he parsed through the work of modern day “historians”:

Contemporary historians have tended to use pirates for their own ends, depicting them as rebels against convention. Their pirates critique early modern capitalism and challenge oppressive sexual norms. They are cast as proto-feminists or supporters of homosocial utopias. They challenge oppressive social hierarchies by flaunting social graces or wearing flamboyant clothing above their social stations. They subvert oppressive notions of race, citing the presence of black crew members as evidence of race blindness. Moses Butterworth, however, did none of these things.

The true rebels were leaders like Samuel Willet, establishment figures on land who led riots against crown authority. It was the higher reaches of colonial society, from governors to merchants, who supported global piracy, not some underclass or proto proletariat.

I was not expecting to see that there have been attempts to homosex and diversitopitize pirates or see such an honest account of today’s academic historians, especially not when the topic is pirates. However, I can’t say I am surprised now that I have been made aware it is occurring. SJWs will ruin everything, even the things no one is even trying to care about. I suppose I am somewhat surprised to learn that prig progs have bothered pozzing such a niche and relatively esoteric field. I would expect the audience for actual pirate history to be so slim as to not be worth pursuing compared to other areas capable of greater reach. Then again, the main audience is probably Marx Cult PIs so the writers need to prepare the right slop for those pigs. A nasty brew it is.

Even though the author hasn’t given any specific examples of Marxist tripe in historical articles on pirates, the pattern is perfectly consistent with the research I myself did for Smart and Sexy (Review list). An excerpt is currently available from altright.com and it goes into a fair amount of detail, with citations, about just how biased modern “academics” are. It should surprise no one that progressive “historians” are making a complete mess of history just like their social “scientist” colleagues.

Ideological bias is rampant in the humanities generally, but especially in social psychology; both among individual researchers and among the journals publishing papers. Beyond the lack of objective critical evaluation of papers, the field itself is essentially an ideological and political echo-chamber that is considerably more left-wing politically than the general population. 80% of social psychologists identify as liberal, while only 3 out of 1000 identify as conservative. Contrast this with the general population which is 40% conservative and only 20% liberal; the remainder being moderate or apolitical. Looking through all social sciences, the ratio of liberals to conservatives varies from 8:1 to 30:1.Were these sorts of numbers occurring with an ideologically designated protected class, these same social psychologists would be the first to use it as incontrovertible proof of discrimination.

Read the whole thing at altright.com.