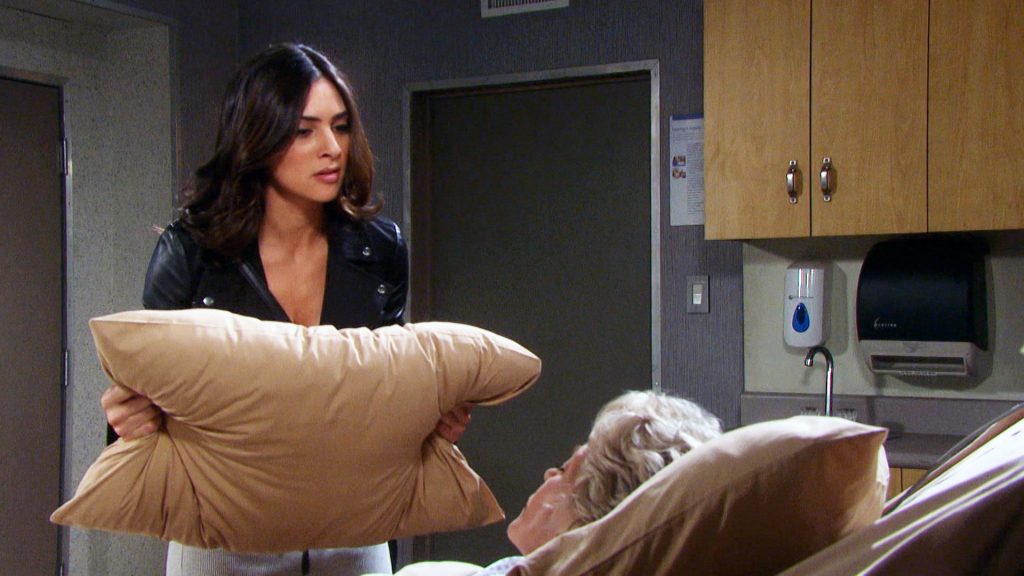 In Neoreaction, we have long claimed that Democracy (and republicanism) is a poor system of government, with reason and prudence giving way to wild passions, hedonisms and other indulgences. We may, perhaps, have put a little too much faith in the idea that elections were actually real and represented whatever popular will was actually there, at least in so far as elected officials could weakly swat at the permanent bureaucracy. But thanks to the 2020 farce it is quite clear that even that was merely shambolic. While this may be the most obvious and documented case of elections being fake (in America), my guess is that for as long as elections have been worth stealing, they have been stolen. Which for the most part was always. In such a case, whether or not Democracy or Republicanism is good or bad is more of an academic abstraction rather than having any important meaning for how the real world works. It probably is just as bad as everyone of discernment since Plato has believed. However, there aren’t any real-world examples to actually compare that suspicion to.

And so it should be with great glee that the reactionary right welcomes the revelations brought forward by pillow tycoon Mike Lindell and his team of expert presenters and analysts. By proving the scam to the normies, we are like to get thousands or 100s of thousands of budding little reactionaries absolutely cynical towards the whole fake enterprise. Culturally speaking, this is actually a wonderful turn of events. The shit government is an occupying force, and everyone now knows it.

Unfortunately, the lugenpresse is for the most part quite resistant to normies waking up from their democratic dreams and delusions and have been quite reluctant to share the information provided. In general it is currently difficult to find a complete list of the various presentations or other notable events as separate videos or with time stamps within the full length livestream that went out. So, here is a list I compiled myself. If I missed a presentation or made another mistake, please let me know in the comments and I will add it. When possible, I will also include links to separate uploads of the individual presentations. Also, keep in mind that there was a fair amount of informally organized conversation and informational slides between presentations that I am not pointing out. Worthwhile if you have the time, but sharing individual dedicated presentations is more practical than a whole 10 hour livestream.

Also keep in mind that there were several different feeds of the symposium and I am using the one from trunews.com. You can also view different videos at https://home.frankspeech.com/, Lindell’s site. They want you to submit an email and phone number though, which probably throws people off. But you can add fake ones and there is no verification. I honestly am not a huge fan of that slight wall or the organization of the content though which is why I went ahead and made the following list using the trunews feed.

Day one of the symposium can be found here.

Here is a separate youtube upload which is higher quality, not being recorded on a screen. This is the better version to watch as long as it stays up.

3:07:30 Introduction to the “Key” by Dr. Douglas G Frank. How census data is used to create plausible fake votes.

Here is most of the presentation on Bitchute, though a little of the beginning was cut off.

Here is a differently edited version from Frankspeech.

Here it is on Frankspeech.

6:21:30 Brazilian Election Fraud by Eduardo Bolsonaro [How its not just a US problem, a separate example from another country of how it works. Is one of the sons of current Brazilian President.]

Here it is on bitchute.

Here it is on Frankspeech.

Day 2 of the symposium can be found here.

There are less dedicated presentations on this day, but I note some timestamps for what I felt were more important topics. In addition, it looks like they are still editing the different presentations for publication on frankspeech and haven’t made it to day 2 at the time of this writing. I will try to update this post as they come out.

0:47:00 Most Secure Election in HIstory? Let’s find out. [continued part 2] by Patrick Colbeck.

1:12:00 This isn’t a formal presentation, but I am including the timestamp so you can look at it if you want. Dr. Douglas Frank returns and discusses some of his experience which then transitions to a Q&A with him, codemonkeyz and other tech guys. The full Q&A starts around 1:20:00. Honestly needs editing, so probably worth waiting until it comes out on frankspeech.

1:43:15 Interview with Jim Marchant, who is running for Nevada secretary of state. I think this was a trunews specific interview.

[There are a number of interviews starting on this day specific to trunews during which informal and freeform discussions were occurring on the main stage, I’m not going to list any more of these unless it was with one of the main presenters, but if you are curious I am sure you can find them separately at trunews, and of course they are in the overall stream]

3:11:22 Codemonkey and analysts go over some computer logs and other stuff. Honestly, this isn’t a pre-prepared presentation. Its more comparable to a group of tech guys pouring over the guts of log files informally. Pretty dry stuff. Probably only useful to tech nerds already very familiar with what is being discussed. It might be easier just to read through codemonkeyz’s telegram. In my opinion, this section would need some very heavy editing to be useful more generally. Hence why trunews frequently cuts away to more interesting and digestible interviews of people participating in the symposium during this.

5:50:12 A panel discussion with several of the presenters already mentioned.

6:59:06 [Don’t actually watch this on trunews] Untitled presentation of his experience by Dr. Shiva Ayyadurai, who got some notoriety for pointing out election irregularities back near Nov 3rd. Annoyingly, Trunews cut away from this for a different interview, but it resumes after that at 7:28:43. You can find the uninterrupted presentation here.

7:34:50 Interview with Colonel Phil Waldron, who made the opening video WAKE UP CALL which started out the symposium.

8:00:36 Behind the Election Integrity Curtain by Seth Keshel

Here it is on Bitchute

Day 3 of the Symposium can be found here

Update: assorted videos from this from frankspeech.

00:00:29 Interview with Douglas G Frank whose presentation was seen the first day.

0:22:45 Speech by Phil Waldron about Opsec issues and agent provocateurs, then a prayer. [Of note, doxxers were trying to “shoulder surf” or collect attendees personal information by looking over their shoulders while they were on their phones.]

1:22:00 Panel of Arizona state legislators and their experience with the audit.

2:19:00 Mainstage interview with Alan Dershowitz. Starts with an introduction by Lindell. Is about lawfare by dominion suing Lindell and others as an intimidation tactic. Free speech discussion. Update Frankspeech version.

2:37:00 Panel on a mock election setup to test election machines. Proof of concept of how a hack may occur.

4:09:47 Short video by the National Election Integrity Association (NEIA) followed by a trunews interview. Their purpose is getting rid of voter fraud, obviously, and how that can be done locally.

4:35:42 A second short video by NEIA, which transitions to a live talk by members of the org on how individuals can participate. This doesn’t last more than a couple of minutes, and then they discuss election cyber security with another fellow. First name Mark, I didn’t catch his last name. Update Frankspeech version.

5:38:09 The vote trafficking Cartel by Prof David Clements. Former prosecutor. [WATCH AT BITCHUTE, trunews cut away for a few minutes in the middle for an interview] This compares how evidence is coming out for the election fraud to how evidence slowly came out in a murder case he worked involving a drug trafficking organization. This was a very good presentation which you should watch, but the tl;dr is collecting evidence and prosecuting crimes correctly takes time so be patient. NB4 two more weeks.

Here it is on Bitchute.

6:40:10 Panel from Colorado. Experience of I believe a county clerk. They didn’t show a link or anything but I think they are with the election integrity project. Update Frankspeech version

7:16:00 Panel with main presenters Dr. Frank and Colonel Waldron. What to do going forward. This is cut off a bit at the end, but I think all the important points were already made.