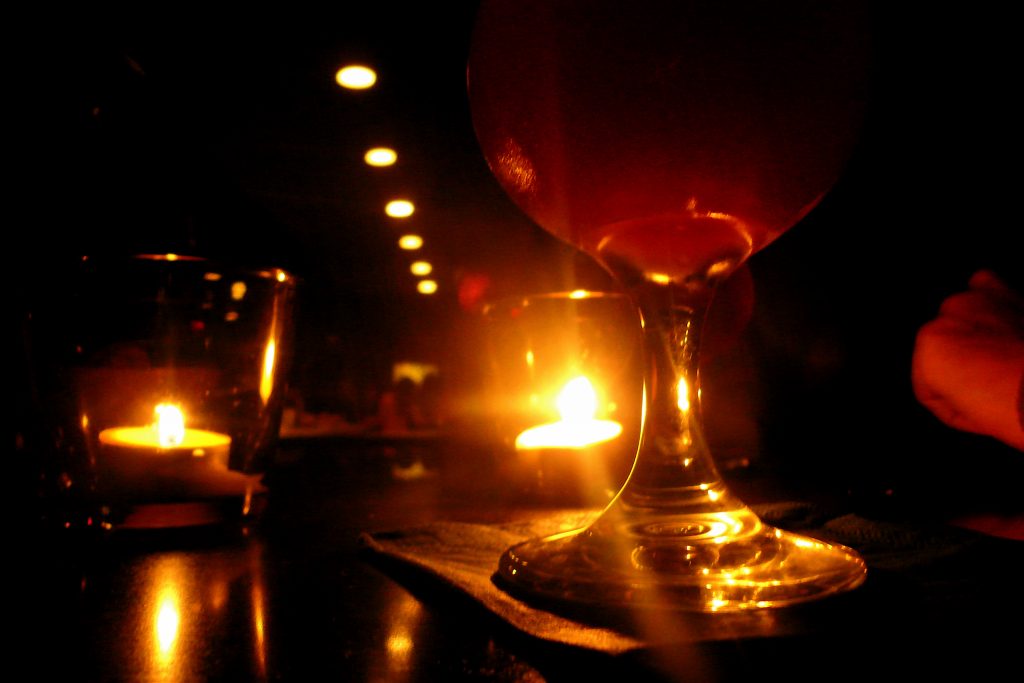 Occasionally I like to search various neoreaction related terms just to see if there is anything new. Mostly I find old hit pieces I have already seen, plus maybe one or two new hit pieces if it has been a couple of months. Most though not all mainstream hit pieces seem to all cluster around the end of 2013 and beginning of 2014 at a quick glance, while newer ones are mostly obscure blogs. The MSM seems really faddish like that in general. One reporter does an article, then 10 others do a similar one in quick succession, then they all move on to the next fad. Neoreaction isn’t quite the fad it once was I guess. I won’t bother linking to any of them because who cares really. As a side note, movies come out like that a lot too. If there is one movie on zombies, or asteroid impacts, or whatever one summer, you are almost guaranteed to get another few within the next couple months. Armageddon and deep impact came out pretty close to each other and that is the main example I remember off the top of my head. Not sure what that coordination is about.

The mildly interesting thing I did find this time around is that some brewery in Green Bay, Wisconsin named one of their beers “Dark Enlightenment.” I seriously doubt that they know anything about us or took us into account when naming the beer. If they had known about the Dark Enlightenment I am sure they would have avoided the name altogether. Still, it is kind of neat to have a beer with the same name. Here is the description:

Come to think of it, “Dark Enlightenment” isn’t a bad name for a dark ale or a stout. It is a dark beer, and it is so good you get a sense of enlightenment. Good marketing really. Well, if it weren’t for us that is. I think it is currently out of stock, but I would like to try it if it ever comes back around.