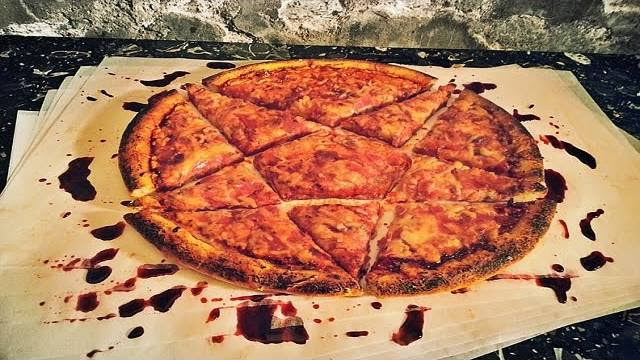 9 Replies to “Katy Perry and Pizzagate”