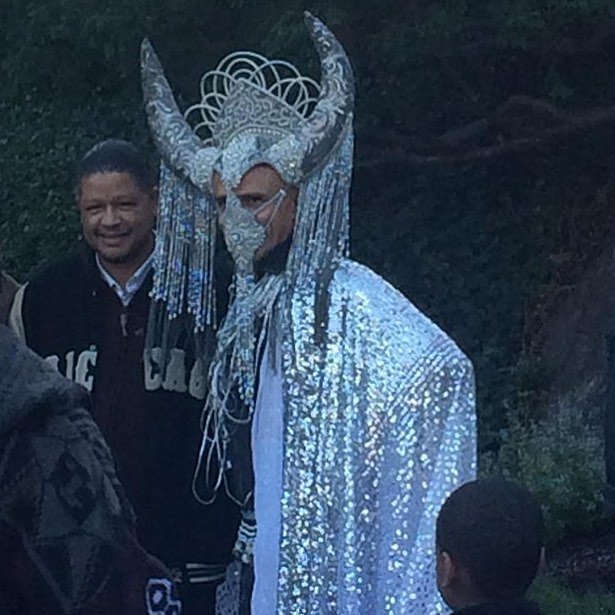 Pizzagate is real. From user Mattswhatisthis.

Unrelated (maybe), but I came across the post image at about the same time so I decided to include it. It is apparently Obama at a costume party after he was no longer president.

And since videos that expose things such as this tend to get removed, here is a copy I will host on my own site. I will take it down if the original creator requests me to.

4 Replies to “Youtube facilitating the sexual exploitation of children”