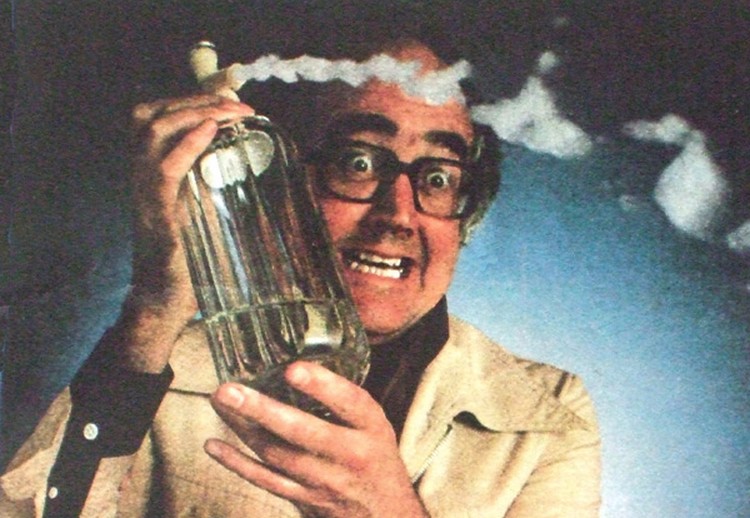 16 years after the first Connections series came out, James Burke came back with a follow-up in 1994 and includes references to the additional technological advances in that time frame. The content is largely similar but this one has a format of 20 half an hour episodes rather than 10 1 hour episodes. Overall, the amount of content is the same, and the style is also very similar.

The Social matter guys apparently don’t like this one as much. The shorter format does impose a limitation on how much can be included and yet still have a complete content arc in one episode. For me, this was the very first of this style of documentary I had seen, and therefore there is a bit of nostalgia when I rewatch it now. Even if the other documentaries in my western civilization series are better, this one would likely be a good start for kids, if you have them, given they often have a shorter attention span.

Episode 3: Getting it together

Episode 5: Something for nothing

Episode 6: Echoes of the past

Episode 19: Better than the real thing

One Reply to “Western Civilization documentaries: Connections 2 by James Burke”