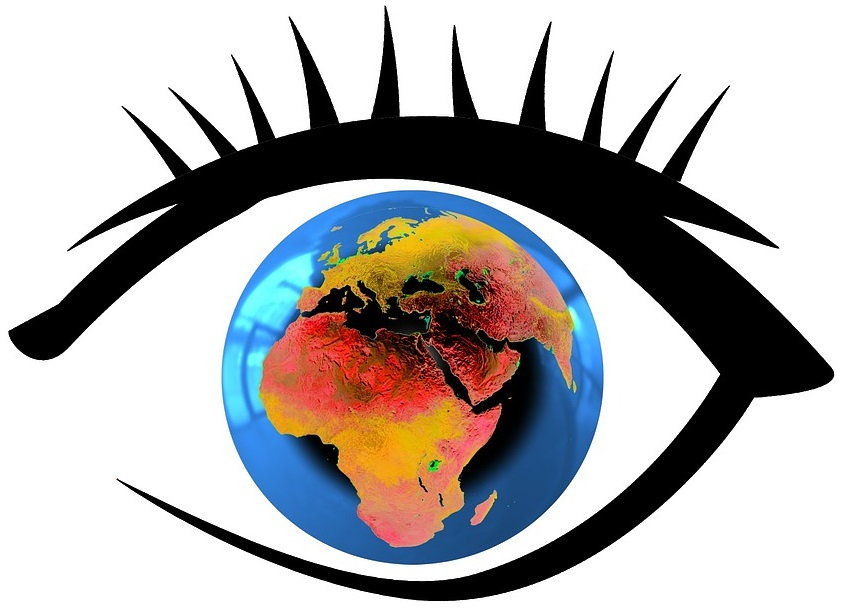 An Atavisionary, then, is a person who looks at ideas, beliefs and philosophies of the past to gain a perspective not available in the present to try to understand where society and culture is heading towards in the future.

Many of the heroes of the dark enlightenment could also be described as Atavisionaries.  The majority of the ideas held by the neoreactionary crowd were common place only a few hundred years ago.

These ideological atavisms from a previous period are largely suppressed in today’s cathedral driven political landscape, and in such a climate it takes a dissident visionary to push against and see past the lies to find truth.  One of the advantages of being an atavisionary compared to a regular “visionary” is that many of the ideas have already been exercised in the real world in the past, so we already know that they work in practice.

In today’s progressive world, it is up to the atavisionaries to return civilization to a state of order, realism, and truth seeking. 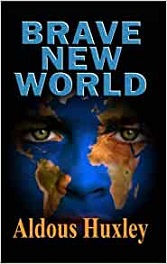 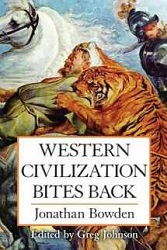 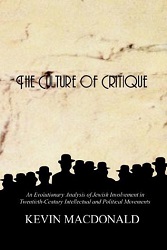