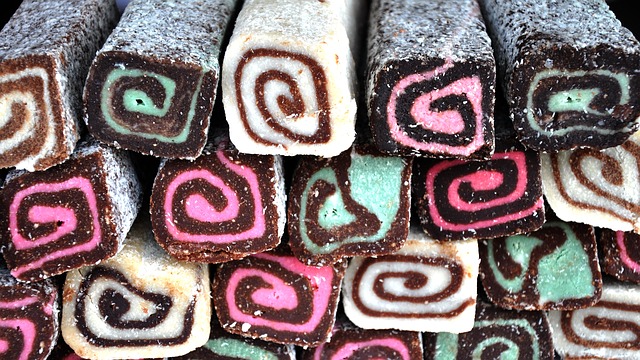 [Special thanks to Nick B Steves and for helping me with updating the list. The lists of sites included under each of the following flairs can be seen here on my blogroll page, which is also on the sidebar. I have made sure that my blogroll matches the lists used by this sub for flair rules.]

The Endorsed DE Site flair (DE is short for Dark Enlightenment) has been used for awhile in /r/darkenlightenment to help distinguish between articles of interest from outsiders and articles prepared by those acknowledged by community consensus as being part of or closely related to the Dark Enlightenment. Automoderator would add the flair automatically to a list of specific domains. The main purpose of the flair was to use it rather than having to outright remove articles not specifically endorsed or even opposed by the community. This way, if someone posts a highly progressive article worth analyzing, or some crazed rant calling for extreme measures it would be quite clear the content was not Dark Enlightenment endorsed. Since that distinction is clear, the mods are less obliged to remove it. This flair was used very generally before this update and included writers both in the core group and those with only one narrow interest of overlap. For example, a prominent writer on HBD is clearly of interest even if they never tackle any other issues such as democracy or tradition, or even if they disagreed with the dark enlightenment’s view on democracy and tradition. It was created fairly quickly by inferring the most prominent sites based on what seemed to be most discussed. Heroes of the Dark Enlightenment especially helped in providing the initial list. I have been talking with the other mods about improving the flair rules and adding substantially more sites to the list based on my discussions with the Neoreactionary community. The Endorsed DE Site flair will still be used, but will be reserved for more peripheral writers. Typically, that means that they have one narrow interest of overlap with the darkenlightenment but are in disagreement or have no comment about other parts. For example, Heartiste talks about masculinity and white nationalism, but also writes on hook-up culture which is understood if not endorsed. HBDchick only discusses HBD. Etc.

The NRx endorsed site flair (NRx is short for Neoreaction) has been added and will automatically be applied to writers considered part of the core group. Clearly all these people do not agree on every single point, however the consensus among them is much tighter than the more generalized circle of the Dark Enlightenment and they are more likely to address each of the various points of interest at one point or another in their writing.

The Fellow Travelers flair is used for sites which core neoreaction likes to read for news or posts, but are either not neoreaction or dark enlightenment, or who would not like the label applied to themselves. It is more or less a catch all flair for sites that did not seem appropriate for the previous two flairs. Degree of overlap with the dark enlightenment is variable.

The main consequence of this change is that the list of auto-flaired domains has been substantially increased and it gives you a better idea of the stratification of writers in the community. Chances are you have not seen many of the bloggers included in this list and I encourage you to look through the list and check out some of their articles.