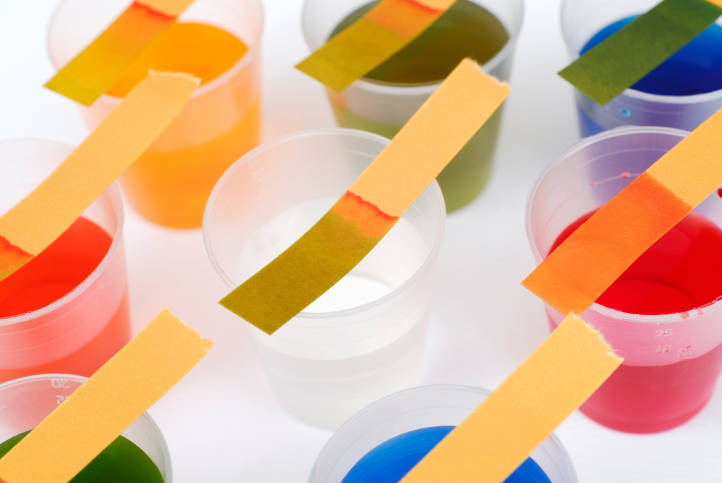 I have recently been interested in switching careers and have thus been sending out a series of applications. One company requested that I take a series of tests to determine my aptitudes. Most of the tests were reasonable, but there was one that I found to be quite atrocious. It was a writing test in which the taker is given a series of bullet point facts and statements which they need to write into a newspaper article that might appear in a nationally syndicated newspaper. That idea in and of itself isn’t so bad, but the problem is that they chose the currently contentious illegal child immigration from central America to the United States as the topic and it was clear from the statements in the bullets that a progressive stance was expected. The company is essentially requiring everyone applying for a position to demonstrate their support for this illegal immigration by forcing them to write an ideologically progressive newspaper article on the subject. I was completely incensed that this type of political creep was introduced into the application process since my day job has absolutely nothing political about it. I found it incredible that this company was giving ideological tests to potential employees. The Cathedral will stop at nothing to discriminate against anyone who might dissent against them. Hypocritical leftists love to talk about discrimination being bad, but when given the opportunity to discriminate against non-leftists they are pretty blatant and open about it. In the heat of the moment, I wrote an article that was clearly contemptuous of the topic and was purposefully sarcastic in tone. However, before I submitted it, I did come to my senses and wrote an article that was as neutral as possible without actually supporting the illegal immigration. For anyone wanting to advance their career, it simply wont do to make a stand in situations like this. Virtually all companies will have some sort of BS like this and it is just better to keep your head down and pick better battles.  Or battle anonymously. Either way, I saved the original contemptuous article and felt it would be nice to share since I feel it is darkly humorous at parts.

Jose Sanchez was just a normal child enjoying rural life in Nueva Guinea, Nicaragua with his mother and sister. That all changed when a hurricane ravaged his rural village. Both his mother, Maria Villarreal, and his sister, Esther, were tragically killed by a mudslide in the hurricane. With little left except the clothes on his back, the resourceful Jose decided to contact the man who Maria claimed was his father.

Jose sent a letter to Alejandro Luis Sequeira, the alleged father, who is currently living in New York. In response to the child’s desperate plea and in light of the bad situation in his home country, Sequira wrote back to Jose saying that he should come and meet him in America and that he would be willing to meet him in late August. To help him on his journey, Sequeira also wired 200 dollars.

Cheered by the prospect of meeting a father and having a new life and opportunity in America, Jose embarked on his trip on May 22cnd with nothing more than the money and letter sent him by his father, a birth certificate, a small bag of clothes, and a few cookies. Bravely, Jose set off to traverse the 3200 miles that separated him from his American Dream.

Like many poor Nicaraguans, Jose did not have legal permission to enter into the United States and so he had to sneak into the country by stowing away in an over-night mail package as instructed by his father.  Not knowing the geography of America very well, he booked a trip to Miami because he thought the city was close to New York.  When he learned of his mistake from local Spanish speaking people, he desperately begged for money on the street until he had enough cash to get a bus ticket to New York.

Though he was dirty and now infested with fleas and lice from many nights spent in homeless villages hidden away in the greenbelts of Miami, Jose was itchy but not undeterred.  He was determined to meet his father and start his new life at the American Taxpayer’s expense. Wearing nothing but a burlap sack he dug out of a dumpster, he booked a grey hound bus ticket to New York. Thanks to the camouflage his dirty burlap sack shirt provided, no one thought he looked strange on a Grey Hound.

When Jose tried to take a cab in New York, the patriotic cab driver dutifully notified the police about the unaccompanied minor. According to the Republican police commissioner, the water-boarding during the late-night interrogation of Jose revealed that his mother was a disreputable lady of the night and had several other children that were sold on the black market. Given that Jose’s last name doesn’t match his father’s (or his mother’s) and that his sister only had one name, like Cher, police do not believe that Sequeira is truly Edwin’s father. After reviewing the letter carried by Edwin, police suspect he might be involved in gang affiliated human trafficking. Sequeira, also in the United States illegally, is already wanted by police in connection with a number of drug smuggling operations, public intoxication, and public exposure to a group of nuns.

Currently under the protective custody of the mayor’s office, it was arranged for Jose to stay with a Spanish speaking foster family until it could be arranged to deport him safely back to his home country. City Officials assured this newspaper that the orphanage he would be sent to would have no more than 500 children, plenty of rice gruel, and only a couple communicable diseases. None of the diseases are believed to be life threatening. This reporter is thankful that Jose avoided child slavery and wishes him luck in his new life.