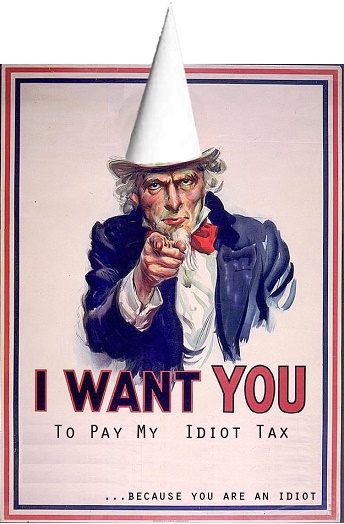 Words you never want to hear (surprisingly): “You just won the lottery.”

I just read one of the more interesting reddit comments I have ever seen and decided to share. I recommend you read through it as well. Apparently winning large sums of money in the lottery more often than not leads a person on roller coaster ride through their own personal hell. Opportunists, including family members, will hear the news of the large winnings and will attempt to beg, steal, divorce, sue, or even murder to get a chunk of it for themselves. Jealousy and resentment in the community can build up as well even for people not trying to actually gain personally. The prime example given in the comment was that of Jack Whittacker, and is apparently true. Amongst many other problems, the police began harassing him with traffic tickets to the point where he actually tried an abortive attempt to sue them.

One of the more interesting claims in the comment was as follows:

Large jackpot winners face double digit multiples of probability versus the general population to be the victim of:

And triple digit multiples of probability versus the general population rate to be:

I am not going to spend the time needed to verify all of these stats, but logically it makes sense that when someone suddenly gains great wealth the people around them would let their true (and horrible) colors show. And also that insane people would come out of the woodwork to harass them. A quick google search seems to support, if not the exact stats, the reality that lottery winners tend to have a bad time. I imagine reading through some of the horror stories featured in the previous search would prove quite interesting in a morbid sort of way. It might go a long way in sobering a person up with respect to winning the lottery.

I have a friend who describes the lottery as an “idiot tax” because the chances of winning are so small that you have virtually no chance of winning. A fitting description which is all the more apt after finding about this unfortunate trend. But there are plenty of idiot taxpayers and sometimes a few even win. To their everlasting suffering. If you decide to pay the idiot tax and despite all odds actually win, great care must be taken. The comment also gives seemingly reasonable personal finance advice on that as well. To quote another user:

Until then, think twice about whether or not you ever want to hear the words “You just won the lottery.”