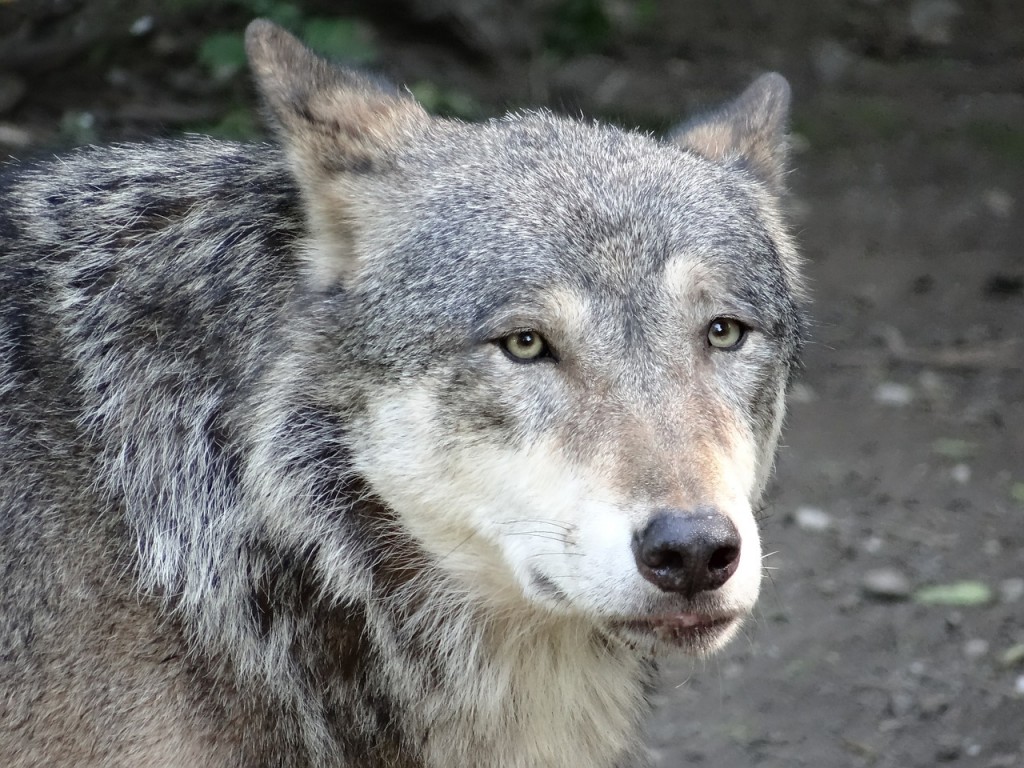 The boy who cried wolf is a famous tale in western culture. In it a shepherd boy who maintains a flock of sheep repeatedly calls for the help of local villagers to repel an attack by wolves. However, once the villagers arrive, they discover that there was no wolf attack and the boy simply tricked them for his own amusement. Eventually, a wolf does truely attack the flock and the shepherd boy really does need help. Unfortunately, when he goes to get help from the villagers, they remember all the many instances where his calls for help were false and decide not to help him. The flock of sheep is killed and the boy’s livelihood is destroyed. “This shows how liars are rewarded: even if they tell the truth, no one believes them.”

So why do I repeat this story that you surely already know? The lesson contained therein seems incredibly obvious right? I do this because in the recent past there have been many situations where an especially histrionic breed of woman has claimed that they were raped, usually in a most horrific manner, yet a certain amount of fact finding determines the claim of rape is false. The most famous example is the duke lacrosse case (as a former lacrosse player myself, I found the episode especially egregious), but there always seems to be a new, ostensibly obvious, case of false rape accusation which everyone takes seriously.

Bill Cosby for example is very respectable for his position of encouraging black men and women to form stable monogamous relationships and pointing out that absentee fathers is a particularly large problem for the black community. And how is this noble man (at least in this situation) treated? All of his ex-girlfriends come out and accused him of rape and harassment in some sort of opportunistic backlash in which they hope to get money from him and the raving, lunatic feminists hope to silence a particularly difficult dissenter to their culturally marxist narrative (being black gives him a certain level of immunity in the victim Olympics). All I can say about his actions is that it is fairly natural for a high status man to bed multiple women. Humans are biologically polygamous in nature and it takes a fair amount of cultural structure to make things otherwise. A culture which had been destroyed well before Cosby engaged in any dalliances. In other words, I don’t find fault with him personally for sleeping with those girls. I find fault with the girls and feminists for the Machiavellian machinations and opportunism utilized in taking advantage of the situation. The girls completely and totally created their involvement with cosby through their choices of who to sleep with. Contrary to feminist attitudes, it is in fact women who chose what males they associate with, not the other way around. This is why 80% of women in history have living descendants but only 40% of history’s men do. The girls are the ones who chose to sleep with Cosby rather than the other way around. Its all on them.

The most recent example of this sort of shenanigans is the girl named “Jackie” at the university of Virginia who claimed that she was raped by a bunch of frat guys after a date with one of them. Long story short, it turns out that all of this was made up whole sale originally because she was interested in a guy who wasn’t interested in her. She hoped to make him jealous by inventing a guy who was awesome and completely devoted to her. She bought a phone line and sent pictures of a guy she barely talked to in high school to make her story more believable. She relayed that she was so irresistible that he brought her back to his frat house and they all couldn’t help but rape her one after another; probably all wearing football helmets. She was that awesomely attractive that no male could possibly resist her beauty, they just had to rape her. Therefore her crush, Randall, must make her his girlfriend. She is just that awesome. sure… At least that was how it was supposed to work in the bizarro world of twisted logic that Jackie apparently inhabits.

I told a personal friend of this ridiculousness (repeated again and again by more women than can be counted) and stated that I simply cannot understand why the claims of any woman (especially concerning rape, but in general as well) is taken seriously any longer. It is too often an unbelievable exaggeration or complete fabrication. Usually the intent is one of three different sorts, although there a few more less common reasons. One is to bring the attention to a desperate attention whore who will say and do anything and suffer any cost for that 15 minutes of precious attention. It is also sometimes a bald attempt by an adventuress to gain financially through the legal system at the expense of men (think divorce court). And lastly, many girls, when faced with the possibility of being publicly outed as the sluts they are, opt to lie through their teeth and throw any men around them under the bus to save their “reputation.” In response I was treated to this reasonable sentiment:

It is a shame that a crazy girl who should be prosecuted and an over zealous amateur journalist looking for a seditious article failed as a professional. Rapes are very real and many women (and men) do suffer from them. Don’t forget the highschool girl who got fingered and peed on while passed out by the Ohio football team and then attacked. Those had pictures and were real.

There have been lots of incidents of women making up rape stories also, in particular on college campuses or being forced into claiming rape by crazy hateful feminists. It is a fucked up situation from all the sides obviously. [Atavisionary] you have a very strong bias against women but should recognize that rape is real and many times goes undocumented, should people not believe any rape accusers now because of this story?

It seems to me that the groups that have largely created the hateful attitude towards men, and white men in particular, care little about reason or measured consideration of specific events one at a time. They seek only to maximize the benefit of their ingroup or thede in the maximum number of situations regardless of how wrong a particular member may be in a particular situation. Fairness has never once entered their reasoning. Their demands and agitations are nothing but Machiavellian and have little to do with everyone just getting along. Generations of reasonable men have come before us and time and again they have been burned. Every inch they gave, every concession they made, every time they tried to play fair by a logical set of rules, it came back to bite them in the ass. Our culture is shot to shit because reasonable men tried to be fair to an opponent they did not, perhaps could not, understand and had no such consideration for them. It is suicidal to play by the rules when your opponents have long ago thrown them out and reap huge advantages from the asymmetry of discourse and trust. So while I do agree with the sentiment of fairness in the abstract sense, I have abandoned such sentimentality. It is useless in the absence of a good-faith arbiter with unambiguous authority who can enforce proper rules of logic and debate.

I un-apologetically state that this is a war and to win means you have to go for the throat and take no prisoners. The average woman very much had the power (women are naturally very good at social manipulation) to silence or dissuade the most delusional of rape obsessed feminists long before it got to the point of culture-wide hysteria. A hysteria which has had a great negative effect on myself and all other men. Yet they did nothing. And now I, and every other decent man, is supposed to continue treating women (and their statements) as privileged despite the fact that a large number of publicized examples clearly demonstrate that women as a group tend to lie excessively and are treated with undue leniency. This general finding by the media is fully consistent with my personal experiences over the years. Although it falls short in that it is not completely faithful to the ubiquitousness of deceit among the fairer sex that I am familiar with. And so I am left in the position that I don’t think being fair or logical will be effective in fixing this problem. Certainly uncritical white-knighting won’t help. Tough love is sometimes necessary and it seems that this is a case that the actions of women demand the toughest love imaginable. If thousands or hundreds of thousands of women have to suffer grievously at the hands of indifference to teach them as a group not to cry wolf, and for women to self-regulate other women that do cry wolf, then so be it. It is a lesson that has been a long time in coming. “This shows how liars are rewarded: even if they tell the truth, no one believes them.” This goes for groups as much as individuals. Don’t cry wolf, we aren’t going to believe you anymore.

One Reply to “The girls who cry wolf”