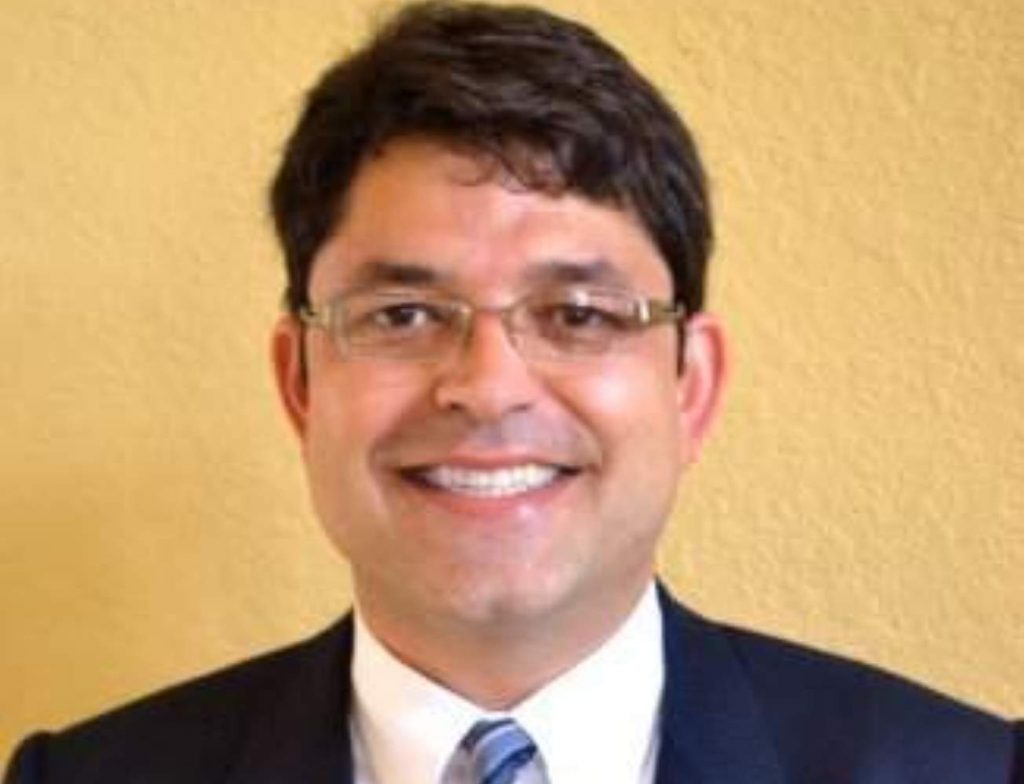 Yesterday there was a “Nazi” shooter in Houston. The same day as the presidential debate. Within a couple of weeks of the alternative right being denounced by one of the candidates in which one candidate tried to smear it as being Nazi. At this time there was a major escalation of coverage along similar lines throughout the media. All this is very coincidental. It reeks of a false flag event. There is no way to know for sure, but the timing is so perfect you really have to wonder.

I sit here and wonder about who actually goes out and buys Nazi imagery and items. Even if you are mad at the current state of race relations it seems like a lot of bother to invest in that kind of stuff. It is risky as well even for a true believer since it would make it much easier to be found out.

All I am saying is that it is hard for me to put my mind in the place of a person who is exactly as the media describes this guy. It just doesn’t seem like someone would actually do this the way it is described. It is also very hard for me to understand how something not being orchestrated could be so perfectly timed for the political convenience of the Hillary campaign. Call me a conspiracy theorist, but I think it is something that should be considered. You can see in the above wiki that there are a series of known examples of this sort of stuff being done so it isn’t beyond question. Anyway, I leave you to think about it. 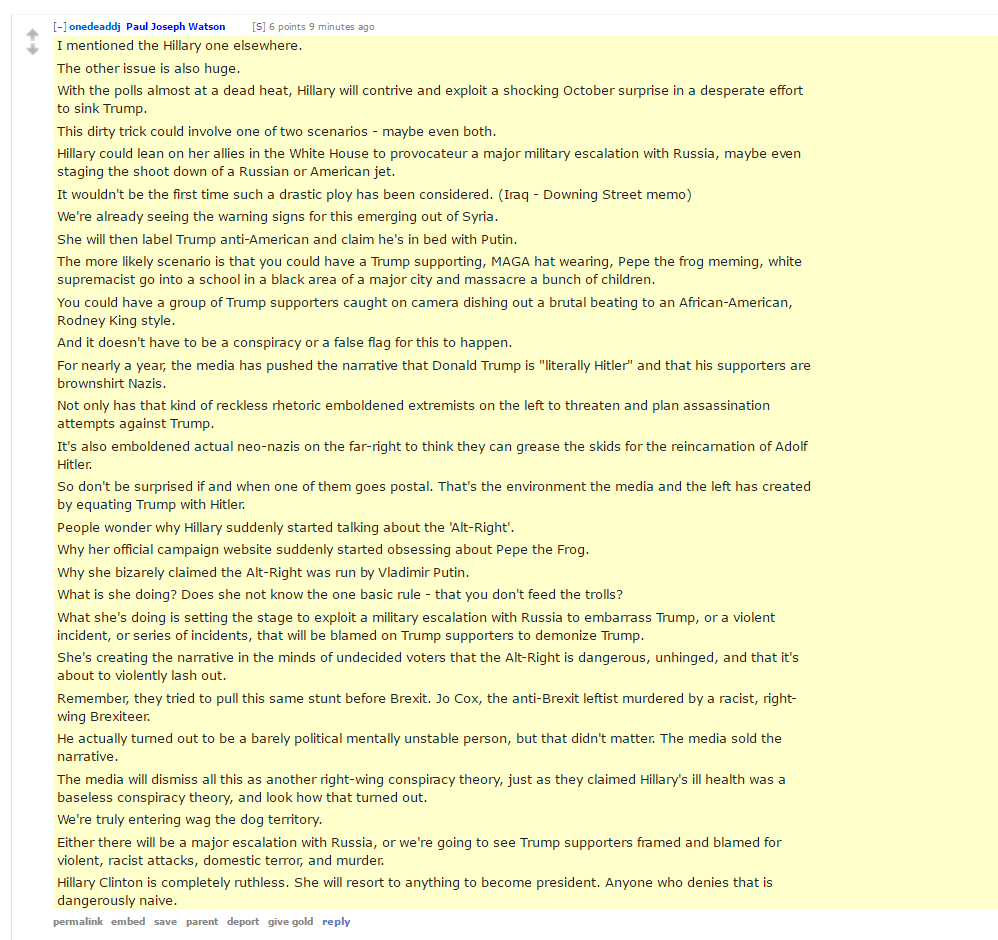 One Reply to “Nazi Shooter on the day of the presidential debate?”