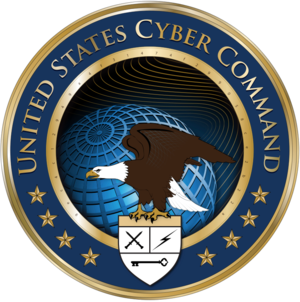 I was watching a youtube video yesterday when the following US Army recruitment video came up:

This is a joke. Or would be in a sane world. The US Army cares more about affirmative action than actually winning anything. Lots of minorities and women are featured here, which is dumb enough on its own, but a black woman is the most prominently featured. Black women are the worst possible demographic for the role of competent computer security expert. Blacks in the US have an average IQ of 85, well below the minimum level for this field and a standard deviation lower than the white average. In addition, women in general are much less suited towards technical and mathematics roles. Black females are literally the least suited demographic to this role available and the military is dumb enough to actually try to recruit this group to this role. Its like they are trying to lose.

Or maybe they just made this video with affirmative action hires to avoid the inevitable uproar from university snow flakes who at any other time would be calling for the complete dissolution of the military. If I were part of the military brass, I would declare all demographic information of the troops top secret so leftists would never find out it was entirely filled out with all White, Northeast Asian, and maybe Indian (with a dot) males.